FROM VINE TO TABLE 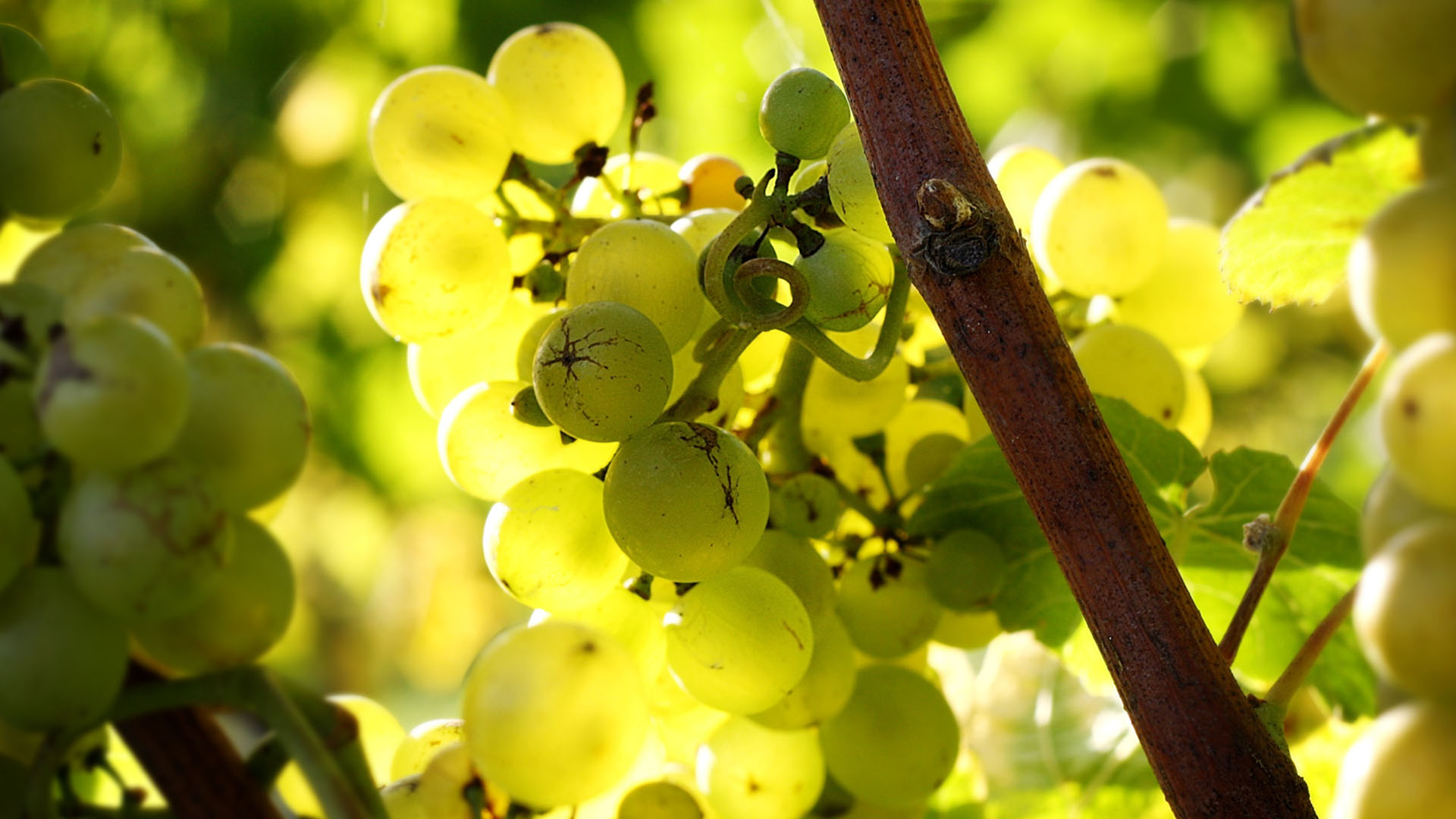 As still wine specialists, most of our production is for exciting white wines based on our Pinot Gris, Pinot Blanc, Auxerrois and Bacchus grape varieties. We also make sparkling wine with Chardonnay and Pinot Noir. Our vineyard is in an area of outstanding natural beauty in West Sussex and forms part of the South Downs National Park.

Vines produce the best fruit on free draining soil, like the sand we have at Stopham. Vine roots can extend more than 6m in the ground making them drought proof once established. However this free draining soil creates challenges which we must address. Firstly, we have had to increase the organic matter in the soil using copious amounts of manure from the Stopham cattle, as well as add fertiliser. Also, rabbits enjoy burrowing in this sand so we always keep a spade handy in the tractor just in case we come across a hole.

The vines were planted by a specialist planting team from Germany using lasers to guide the planting tractor at precise distances from the preceding row. We space the rows wide enough to allow good sun exposure. Before planting, the field had been harrowed and sub- soiled so the new vines slotted easily into the soil.

Weather is the key challenge to yield in England. It is said that for every three years, there is one bad year, one medium year and one good year. For example, 2012 (the year of the London Olympics) proved a terrible year when we lost the crop to continuous pelting rain, whilst 2015 and 2016 were average, 2017 pretty bad (due to frost) and 2014 was fantastic. So, the hurdles to overcome are mainly from God – i.e. avoiding the frost just after the vines start growing in April, rain during flowering in June/July and the need for a warm ripening period in September. 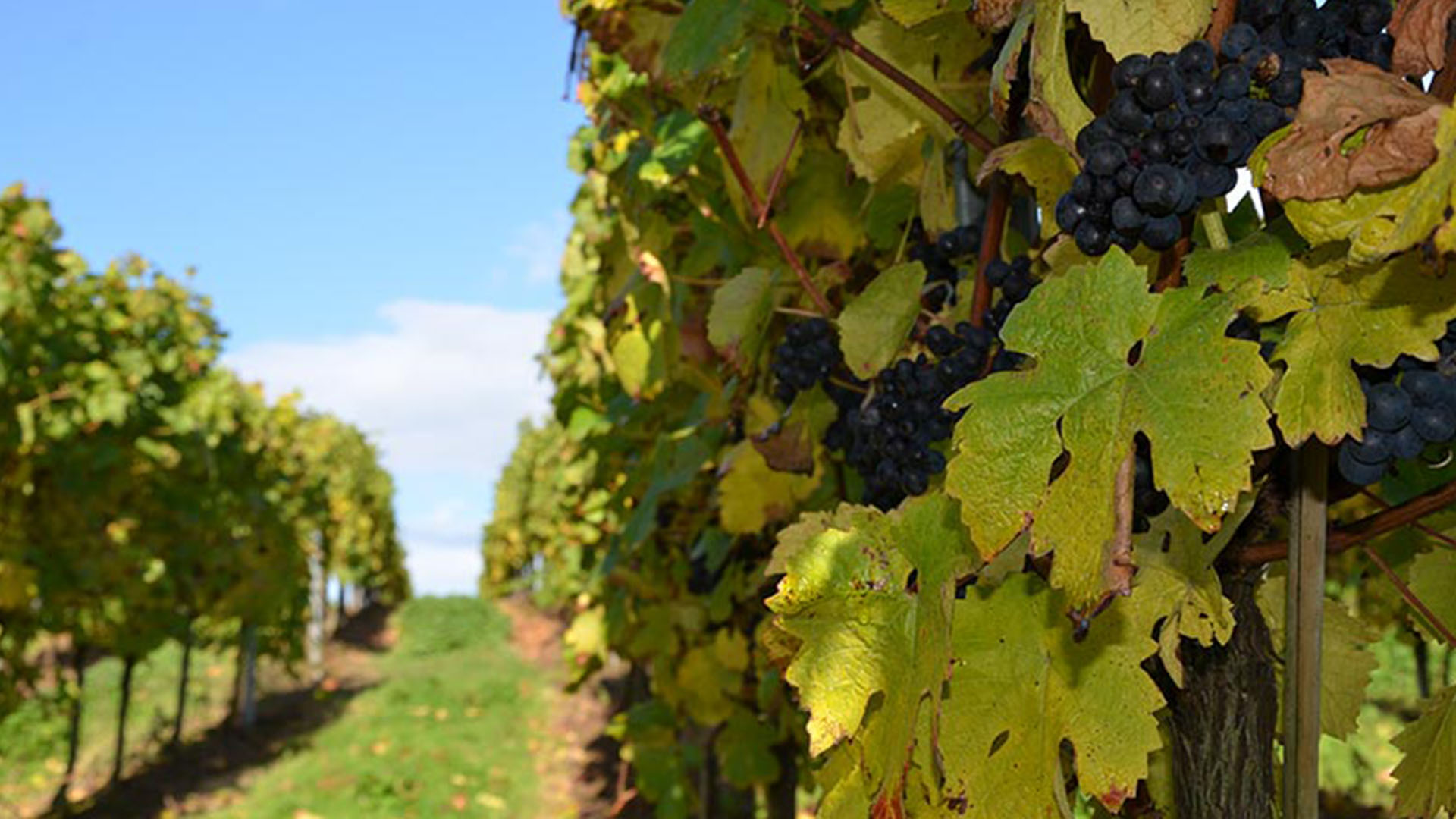 FROM VINE TO TABLE

Our tours are special. They are given by one of the winemakers, Simon or Tom or our vineyard manager, Adderley. It includes a comprehensive, in-depth tour of both the vineyard and the winery, culminating in a wine tasting of our range of delicious wines. You will gain a fascinating insight into how commercial wine is made and get close to all the equipment.

Be the first to hear about our latest wines, offers and tours.